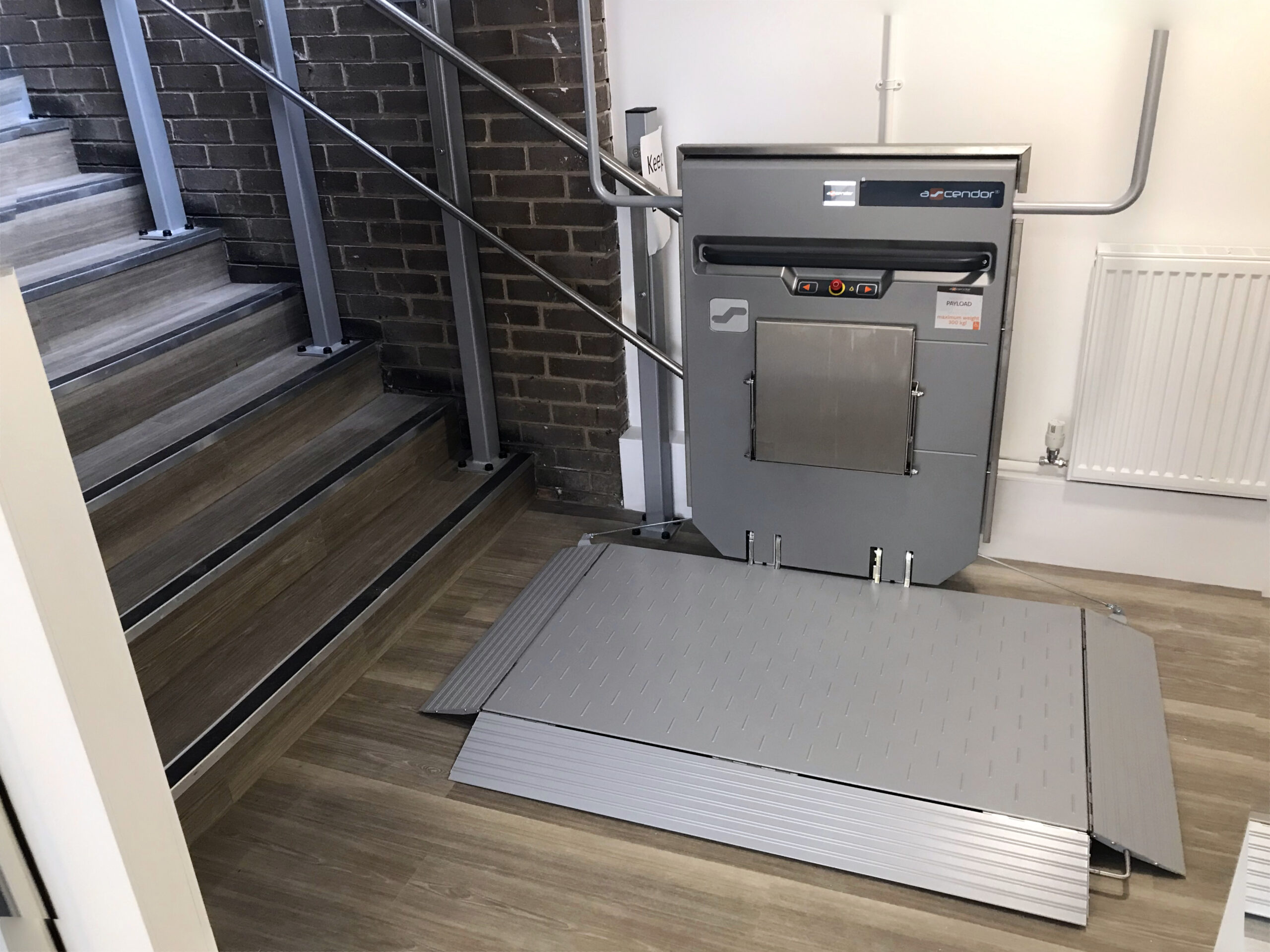 Stocksbridge Community Leisure Centre, located about 10 miles to the North of Sheffield, is a full service leisure centre offering swimming, fitness classes, badminton and football facilities to the local area. When the centre was awarded £800K to create an accessible entrance and café area, they turned to Sheffield-based Ability Lifts to help with the installation of two inclined stair lifts.

The leisure centre is built in a hillside location overlooking the village of Stockbridge, offering fantastic views. However, this also meant the leisure centre has a number of split levels and it was important that the new part of the centre was fully accessible, as there were two staircases between the new and old sections of the building.

The two existing staircases looked ideal for the installation of two inclined stair lifts from Ability Lifts. However, after the first inspection is was noted that the head room on the first stair lift could be an issue.

The lift experts at Ability Lifts took measurements of the exact stair dimensions and built an accurate 3d computer model  in their CAD software back at the office. This showed that, with some minor modifications from the builder on site, there would be sufficient head room to allow the stair lift to work. They also recommended that a fold down seat was also added to the  platform on the Optimum 200s.

Both of the inclined stair lifts would be stanchion post mounted and benefited from the recently updated platform design, with a new graphic display which shows both direction of travel and updates the user with safety information. The standard 300Kg capacity of the Optimum 200s along with the 800mm wide x 1250mm long platform, would ensure everyone would benefit from the installation of the new lifts.

The units went into manufacturing for a planned installation date at the end of August. However, the construction work ran ahead of schedule and the planned grand opening was moved forward by a few weeks. After a call to Ability Lifts, it was agreed that the installation dates for both inclined stair lifts could be brought forward and both units were fitted and handed over in time for the new opening date.

Please contact the Ability Lifts team on 0845 006 8803 or email [email protected] for further information on the Optimum 200s and the other products in the Optimum range of lifts. 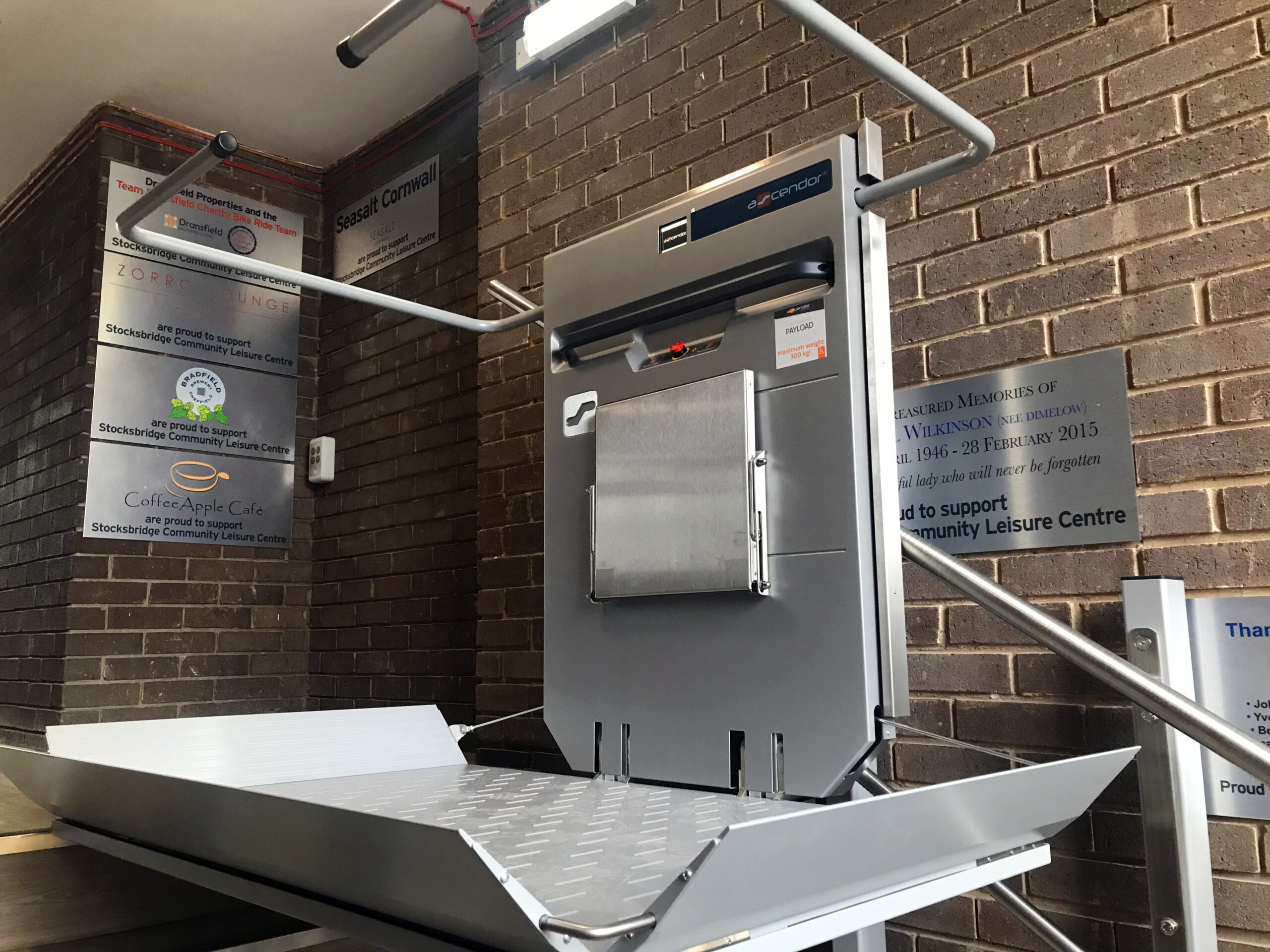 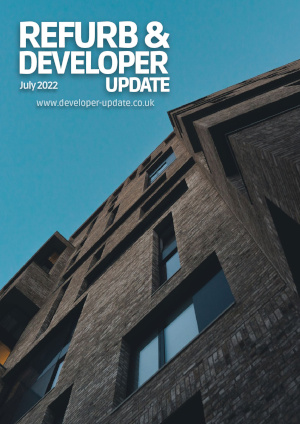